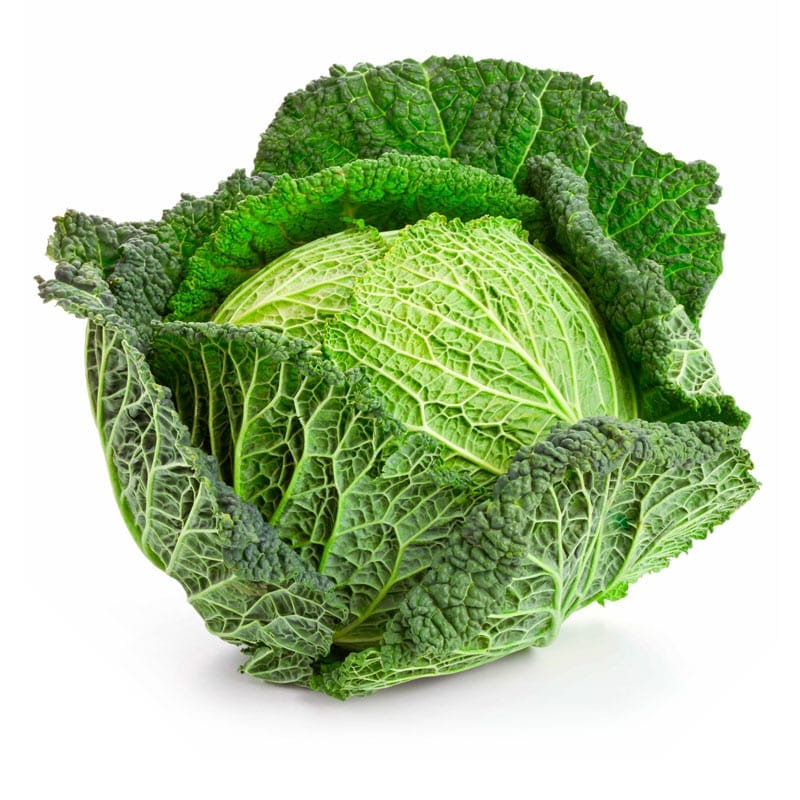 Savoy or savoy cabbage, also known as Milan cabbage (or Lombard cabbage and Verza), is a variety of Brassica oleracea similar to cabbage, but unlike this it has wrinkled, ruffled and prominent ribbed leaves.

Biennial plant with not very deep taproot root, it has an erect stem, rarely longer than 30 centimeters. The ball, green or red-purple, is not very compact; the internal leaves are white-yellowish. It is grown in various areas of Italy and is a well-known vegetable.

Of ancient origin, savoy cabbage is cultivated mainly in the central-northern regions of Italy. Production in the Canavese area is particularly widespread: in Montalto Dora, a traditional savoy cabbage festival takes place in November.

Its use in the kitchen is widespread in most of Europe and in many Italian regions, especially after cooking and for the preparation of soups and soups: the ris e verza cun custëini (risotto with savoy cabbage and pork ribs, Piacentino) and the ‘d pan e còj soup (bread and cabbage soup) from Canavese. In the latter it intervenes, often in combination with pork, in some characteristic dishes such as the Piedmont caponet, the Greek dolmades, the sarma from Romania, the Kohlrouladen from the Germanic area, the verzolini of Piacenza cuisine, the Venetian sofegae cabbage, the bottaggio Milanese and the famous cassoeula.

In Valtellinese cuisine it is used for the preparation of the famous pizzoccheri, a type of buckwheat pasta, with the addition of potatoes in pieces, Valtellina Casera cheese, grated parmesan, garlic, butter and sage. Finally, Dutch cuisine also uses a kind of cabbage in its best known dish, the boerenkool met worst.

Even some sushi preparations include the use of cabbage leaves. Savoy cabbage can also be eaten raw, as it is used for the cap, thinly sliced ​​and mixed with other salads with the difference that its flavor is a little strong and not appreciated by everyone. 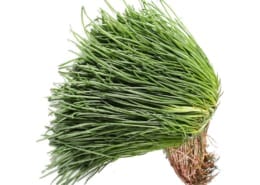 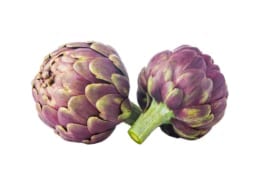 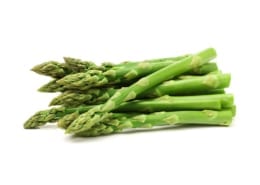 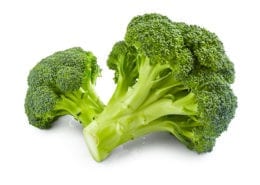 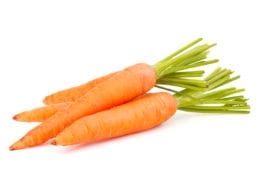 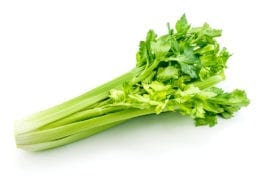 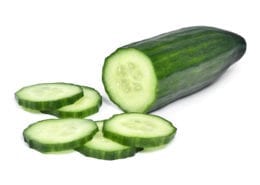 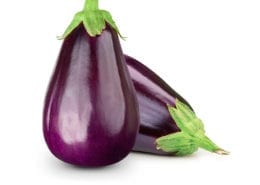 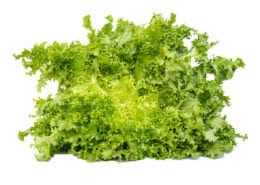 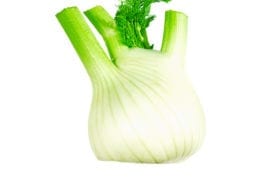 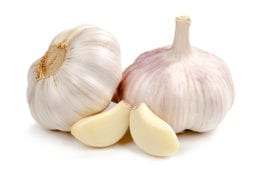 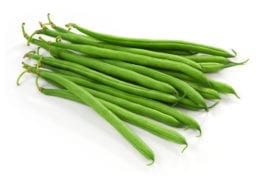 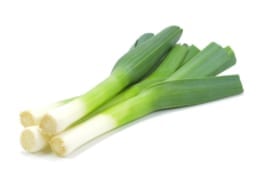 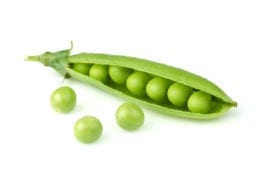 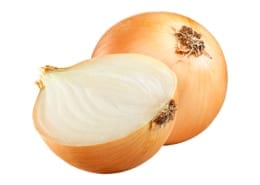 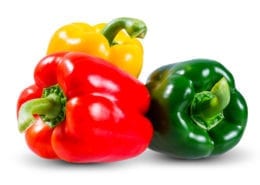 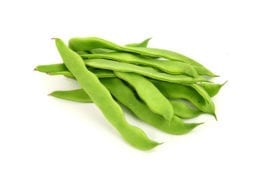 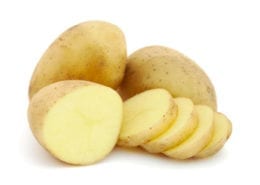 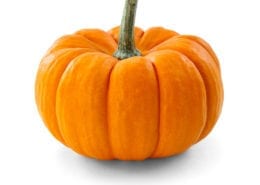 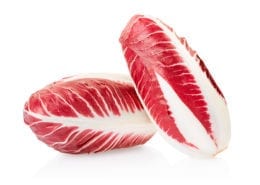 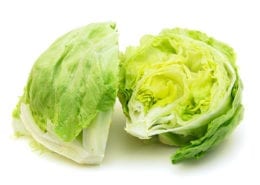 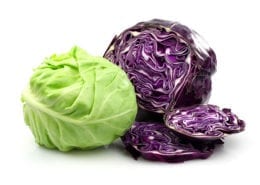 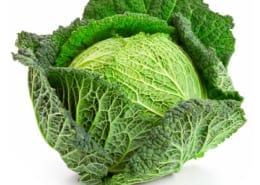 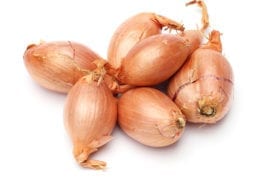 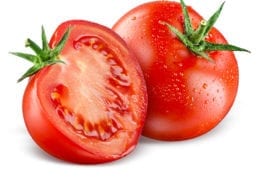 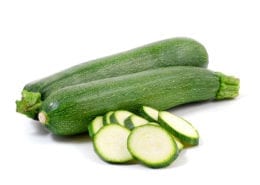 We may request cookies to be set on your device. We use cookies to let us know when you visit our websites, how you interact with us, to enrich your user experience, and to customize your relationship with our website.

Click on the different category headings to find out more. You can also change some of your preferences. Note that blocking some types of cookies may impact your experience on our websites and the services we are able to offer.

These cookies are strictly necessary to provide you with services available through our website and to use some of its features.

Because these cookies are strictly necessary to deliver the website, refusing them will have impact how our site functions. You always can block or delete cookies by changing your browser settings and force blocking all cookies on this website. But this will always prompt you to accept/refuse cookies when revisiting our site.

We fully respect if you want to refuse cookies but to avoid asking you again and again kindly allow us to store a cookie for that. You are free to opt out any time or opt in for other cookies to get a better experience. If you refuse cookies we will remove all set cookies in our domain.

We provide you with a list of stored cookies on your computer in our domain so you can check what we stored. Due to security reasons we are not able to show or modify cookies from other domains. You can check these in your browser security settings.

These cookies collect information that is used either in aggregate form to help us understand how our website is being used or how effective our marketing campaigns are, or to help us customize our website and application for you in order to enhance your experience.

If you do not want that we track your visit to our site you can disable tracking in your browser here:

We also use different external services like Google Webfonts, Google Maps, and external Video providers. Since these providers may collect personal data like your IP address we allow you to block them here. Please be aware that this might heavily reduce the functionality and appearance of our site. Changes will take effect once you reload the page.

The following cookies are also needed - You can choose if you want to allow them: